Paul Adams released his EP, King For A Day 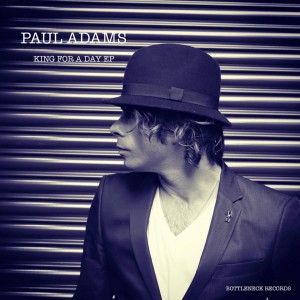 We recorded 16 tracks for Beatles By Girls full rock n roll band plus the Fab strings. We are in the mixing process and songs will be released one by one with matching videos. More on this soon!

The Tootsie Rollers released their album!

Only available at the live concerts for the moment, so checkout

We finished the new album for The 4-tunes.

The full production and recording was done in our own Ibstone Studios in Henley. Produced by Barnaby Dickinson, mixed by Dave Imby. 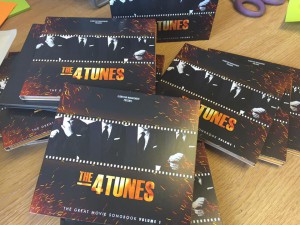 EMG recently recorded and produced the charity single ‘Walk The Walk’ for The Tootsie Rollers.

which is released to raise funds for an organisation fighting breast cancer.

EMG produced a full live album for Kid Creole and the Coconuts.

The legendary artist August Darnell has never released a live album before, so this was a pretty unique project. The show was captured live at the B-spot in France and was mixed by Dave Imby at Motormusic Belgium.

All info in our artist roster of EMG entertainment

Examples of mixes by Dave Imby

Projects the EMG team contributed to : 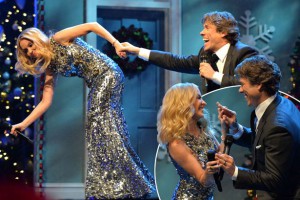 – Fixing, rehearsing and running the new live band for Kid Creole and the Coconuts (2009 until present) 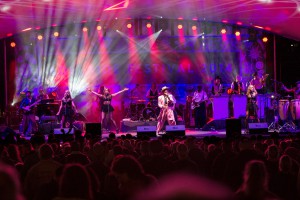 – Custom made entertainment for the exclusive RSLP events and parties 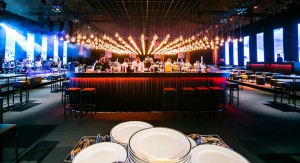 "The music industry is a tough world, with no guarantees. EMG is not claiming to make all your dreams come true, but we do guarantee that whatever level you're at as an artist, we are able to help you to the next level."